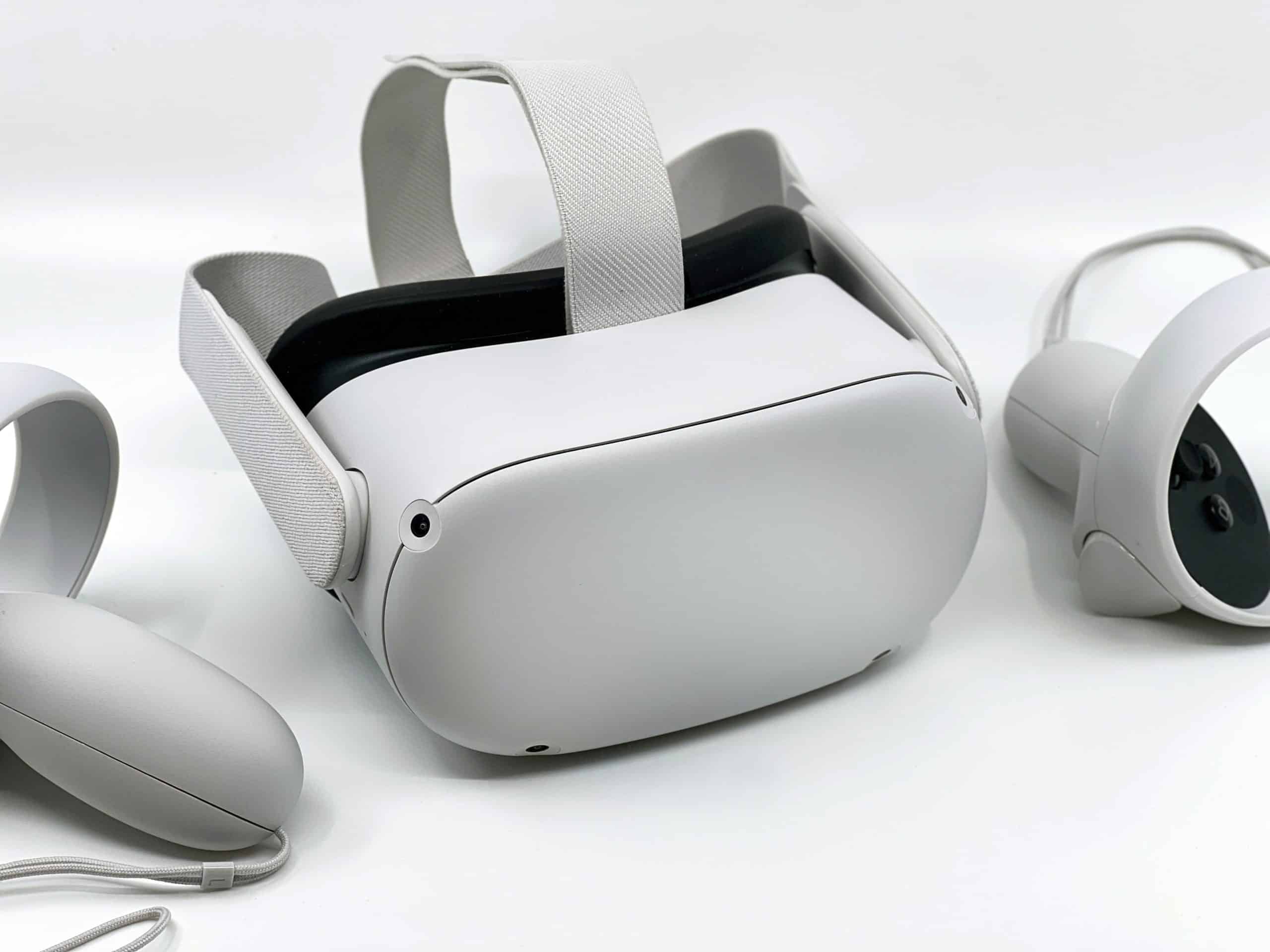 The Metaverse will have to be integrated with various elements and spaces, much like the internet, in order to be truly inclusive, immersive, and transformative.

This is why Meta signed on to the newly-established Metaverse Standards Forum (MSF) on June 21. As part of its efforts to foster cooperation among standards organizations and companies, the MSF has been established by The Khronos Group and joined by more than 30 prominent tech groups to improve the open metaverse by creating interoperability standards.

“Open to any organization at no cost, the forum will focus on pragmatic, action-based projects such as implementation prototyping, hackathons, plugfests, and open-source tooling to accelerate the testing and adoption of metaverse standards, while also developing consistent terminology and deployment guidelines,” the organization said in a June 21 news release.

If you are just hearing about The Khronos Group and wondering who they are, several videogames and other tools that you play in the background are built on top of OpenGL, Vulkan, and other open standards managed and developed by this nonprofit and its 150-plus member companies.

So, should be bid the days where we asked “So what is metaverse”, and received bunch of different definitions, a goodbye?

According to the forum’s FAQ, the forum’s mission isn’t to define the amorphous term “metaverse.”. However, there is some reference to it in the FAQ as: “The metaverse is motivating the novel integration and deployment of diverse technologies for collaborative spatial computing, such as interactive 3D graphics, augmented and virtual reality, photorealistic content authoring, geospatial systems, end-user content tooling, digital twins, real-time collaboration, physical simulation, online economies, multi-user gaming, and more — at new levels of scale and immersiveness.”

According to tech companies and evangelists, the metaverse is going to be a futuristic virtual world that we all spend our lives in, shopping, playing, and socializing.

Metaverses are envisaged by tech companies and evangelists as futuristic virtual worlds where we all live, shop, play, and socialize.

There will never be an agreement on whether an online videogame like Fortnite counts as the metaverse. As a matter of fact, videogames need complex data like 3D models, animations, and physics simulations, which cannot be easily shared between different apps. In addition to being used for videogames, videogame worlds are increasingly being used for other purposes.

Pixels for Sale! 5 Tips for Looking into Real Estate in the Metaverse

Degrees of Freedom in the Metaverse

The Metaverse is Digital and Real