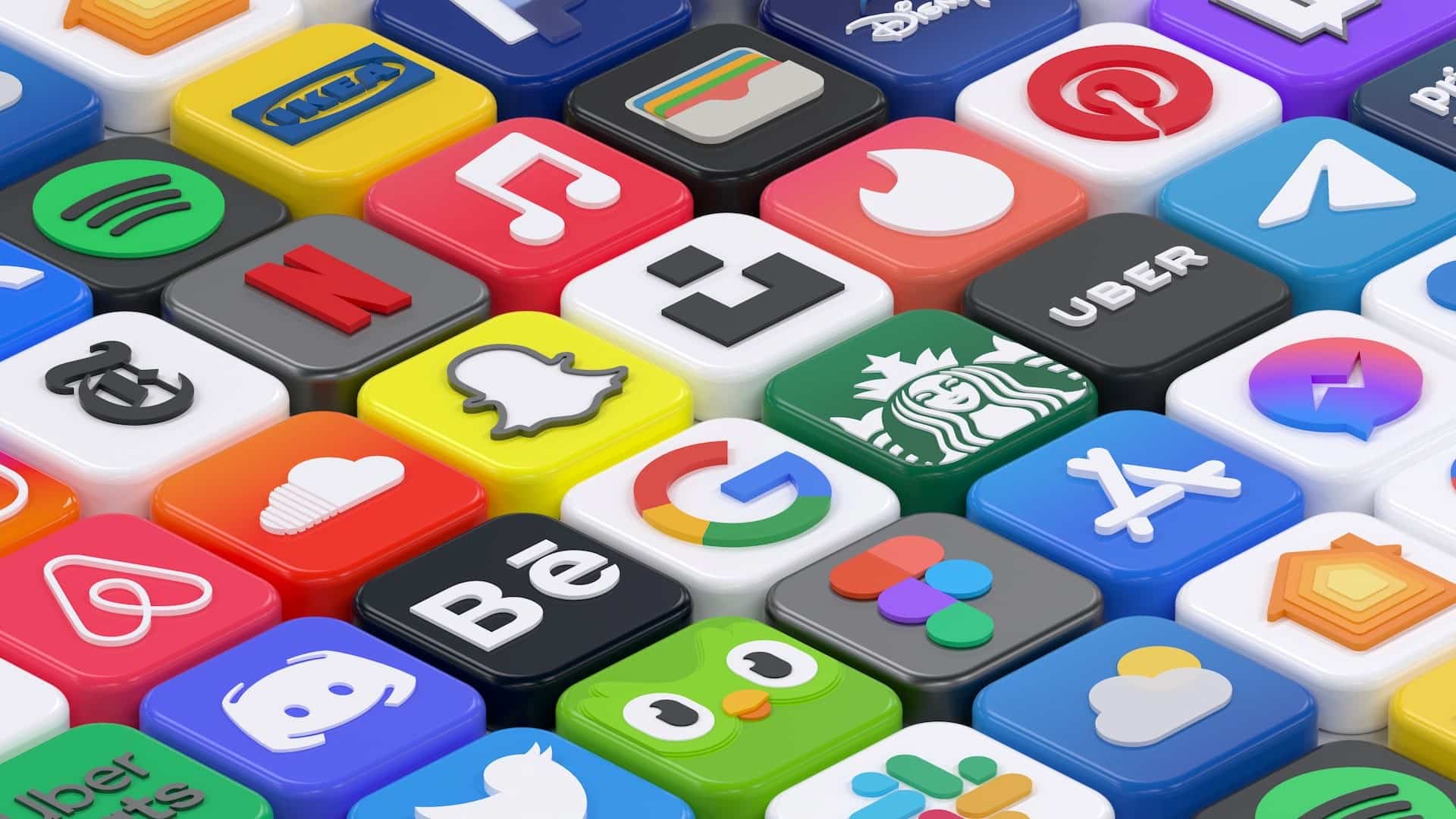 In less than a month after the tech giant approved tokens for sale on its platform, Apple has taken aim at the fledgling NFT ecosystem growing in its App Store.

According to Apple’s updated Review Guidelines last month, approved apps can view NFTs only if they don’t unlock content or add extra features.

The in-app functionality associated with NFT, such as sales, mints, listings, and transfers, works fine, but that’s about all it offers. Despite Apple allowing apps to display NFT collections, it disallows external links or buttons that facilitate purchases via OpenSea auctions away from the App Store.

Crypto exchanges that operated outside the rules were also targeted by Apple. In order to facilitate transactions, these apps must be offered only in locations where the platform has the proper licensing and permission.

Here is the revised rule text:

Apps may not use their own mechanisms to unlock content or functionality, such as license keys, augmented reality markers, QR codes, cryptocurrencies and cryptocurrency wallets, etc.

Apps may use in-app purchase to sell and sell services related to non-fungible tokens (NFTs), such as minting, listing, and transferring. Apps may allow users to view their own NFTs, provided that NFT ownership does not unlock features or functionality within the app. Apps may allow users to browse NFT collections owned by others, provided that the apps may not include buttons, external links, or other calls to action that direct customers to purchasing mechanisms other than in- app purchase.

As a final change, Apple has revised rule 3.1.5(iii) to include cryptocurrency exchanges. The use of traditional fiat currency is allowed by these companies for the purchase and sale of cryptocurrencies.

Exchanges: Apps may facilitate transactions or transmissions of cryptocurrency on an approved exchange, provided they are offered only in countries or regions where the app has appropriate licensing and permissions to provide a cryptocurrency exchange.

According to Simon Kertonegoro, CEO of MyMetaverse, Apple doesn’t want NFT sales outside of its store to unlock iOS benefits as it wants 30% commission from in-app features sold.

According to Kertonegoro, Apple devices are restricted to NFT wallets, marketplaces, and libraries, while Web3 games are not supported.

Morgan Stanley reported earlier last month that App Store revenues fell 5% in September from the prior year, their largest decline since 2015.

Both crypto enthusiasts and gaming industry veterans are skeptical of Apple’s latest guidelines aimed at curbing NFT profits made by apps outside its store.

Apple’s introduction of NFTs to the App Store in late September had already drawn criticism. According to Android’s Google Play policies, the company will take 30% of app developers’ earnings above $1 million and 15% from those making less than that.

Also, Apple ruled out accepting crypto payments in the App Store in the near future. All related transactions must be denominated in USD, not digital assets.

What’s Next for Web3: Takeaways from Graph Day 2022