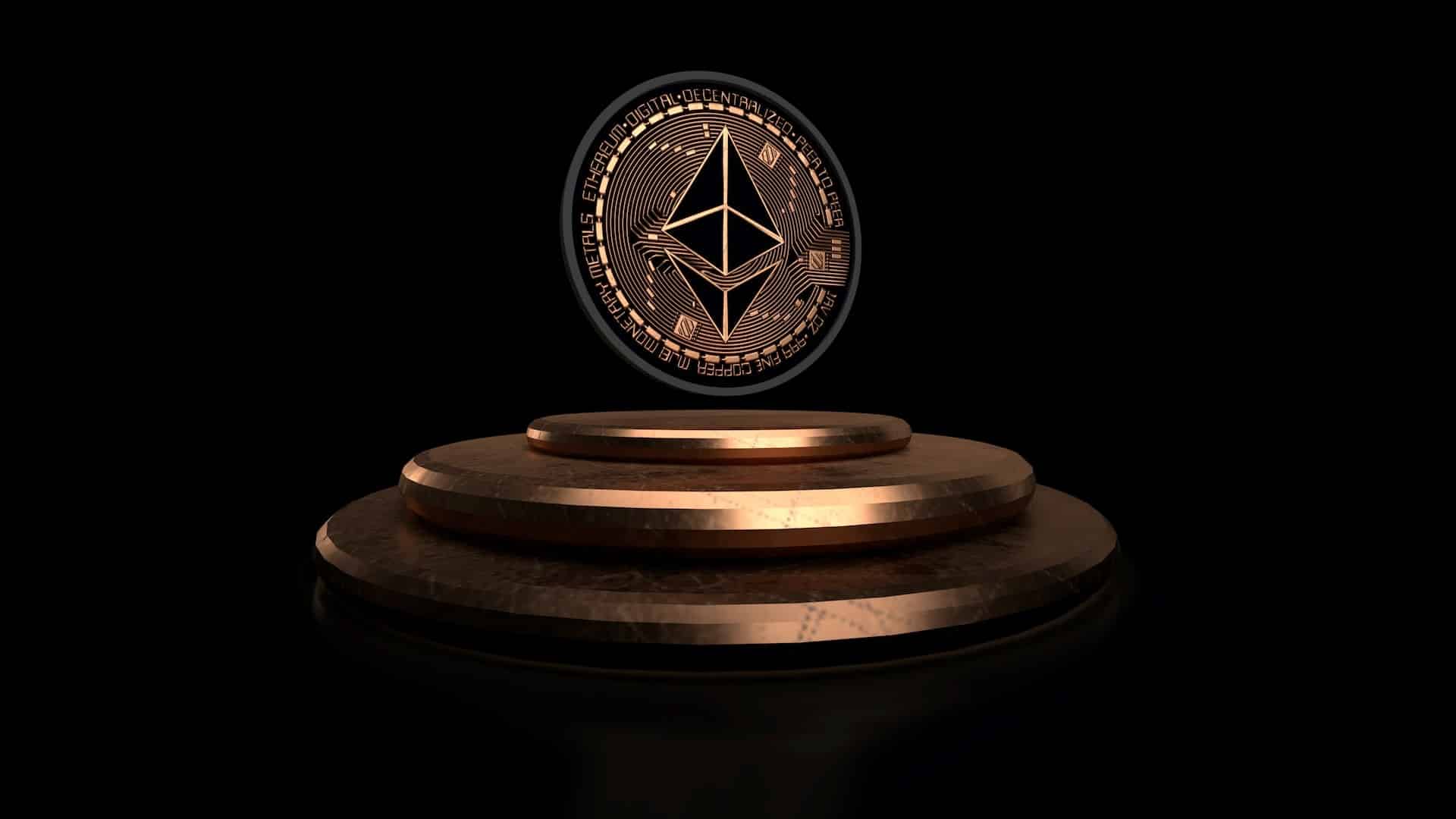 Travelers visiting the Cundiboyacense plateau in Columbia may notice the stars hovering a tiny bit closer as they gaze up at the night sky. This destination, perched 8,530 feet above sea level, is the site of the country’s capital, Bogotá, a vibrant city known for its arepas, llamas, and salsa dancers. It’s also in Bogotá where the stars of the Ethereum protocol gathered in mid-October for Devcon 6, the annual conference for all Ethereum developers, researchers, thinkers, and makers.

The conference billed itself as an intensive introduction for new Ethereum explorers, and a global family reunion for those already part of the ecosystem. Panels, hackathons, workshops, and talks spanned the multi-day conference, with attendees hailing from all over the world. One of the talks given by Ethereum co-founder Vitalik Buterin concerned his end goal for Ethereum as a protocol. While up on stage he explained his aspiration that by the year 2032, a proliferation of Ethereum nodes will be running on mobile phones owned by people across the planet. The end goal, according to Vitalik, is a distributed computer composed of mobile phones. It’s a lofty vision, but some might ask why this is a goal at all. What can a distributed computer do that can’t be achieved by the powerful computers we already have? It’s not a question of storage or processing power; large supercomputers and server farms can easily handle the needs of the planet. The answer is that as the world becomes ever more reliant on computers, a great deal of power and influence goes to those who control the computers.

Vitalik thinks that we trust more than we should. We trust big institutions like banks and stock exchanges to treat everyone fairly. We know they sometimes don’t. We hope that company executives and countries won’t use their power to suppress voices and livelihoods. We know they sometimes do. In Vitalik’s vision, a highly distributed Ethereum presents an alternative to trusting big companies and bigger countries. His end goal is a protocol that can withstand manipulation or being shut down by great powers. Regimes around the world are able to maintain power by controlling the flow of information and assets. A distributed computer helps people own their future, rather than ceding control to others. Devising a system that can serve as an alternative to trust has never been possible before, but we’re not quite there yet. There are numerous hurdles to overcome before a fully-realized Ethereum protocol sees the light of day. It’s an open question whether Ethereum will achieve this end goal, and even more undetermined is how people will wield this newfound power if it materializes.
Jared Leshin is an author, CMO at METADEV, and founder of hypersuade.co — a Web3-immersed creative marketing agency. Read his book, Advertising and the Nature of Reality, available on Amazon.